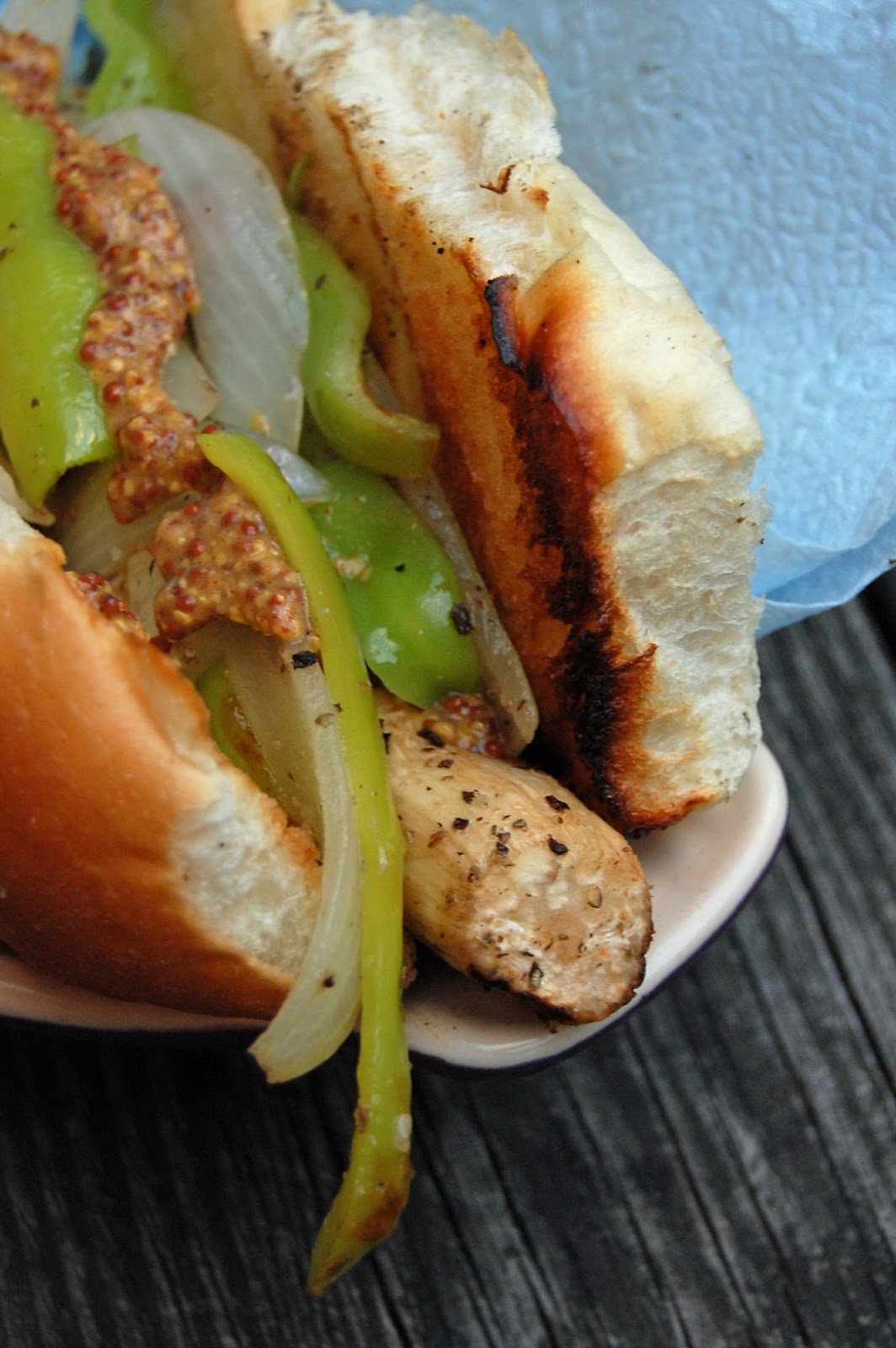 You guys, it's okay to eat vegetables again.  Or, rather, it's cool to eat vegetables again. Bon Appetit’s August issue lauded chefs who are "celebrating produce with a reverence formerly reserved for Wagyu beef." Down the newsstand, Food & Wine featured a glowing vegetable-centric article, while its editor-in-chief proclaimed vegetables to be "the new pork, the new cupcake, and the new craft beer all in one.”

If Food & Wine is, like, Vogue for foodies, this means that vegetables are about to become your over-the-top, hipster-friendly imperative—sort of like the edible version of the skinny jean. If you've already been diligently eating your vegetables and enjoying them, like some sort of mouthbreathing weirdo, good news! you're now a trendy weirdo. Because in the same way that pork, cupcakes, and craft beer have all had their fifteen minutes on menus and in specialty stores, here comes the year of the vegetable. 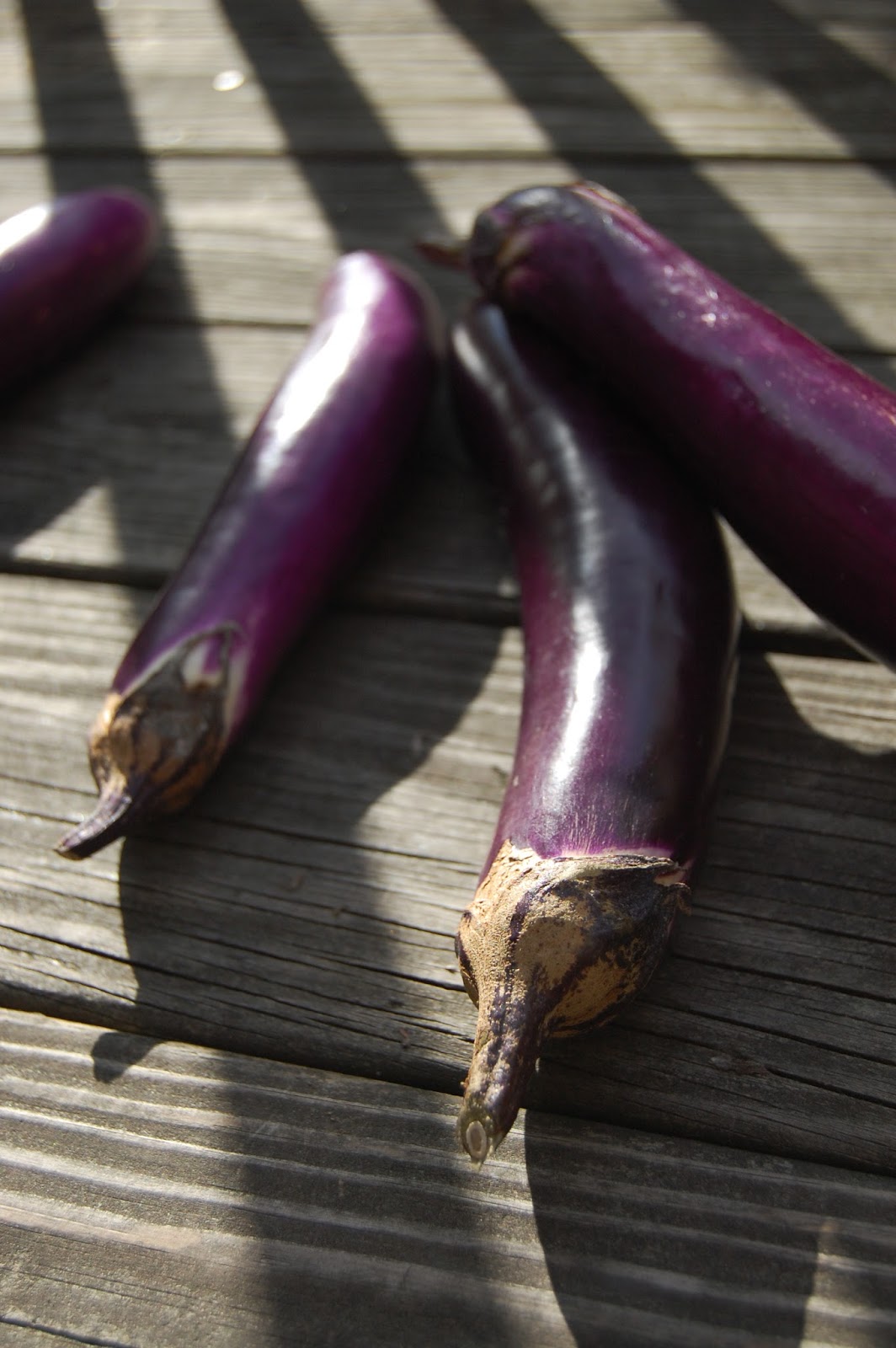 And, more good news!  We're in the prime of eggplant season, also known as the last hurrah for grilling season (or, dare I say it, possibly the best hurrah for grilling season, as September is much more temperate than her sister summer months).  Here in New England, it's easy to forget that most of September is still actually summer, what with the pumpkin coffees and the pumpkin ales and come on, guys, Halloween decorations already? 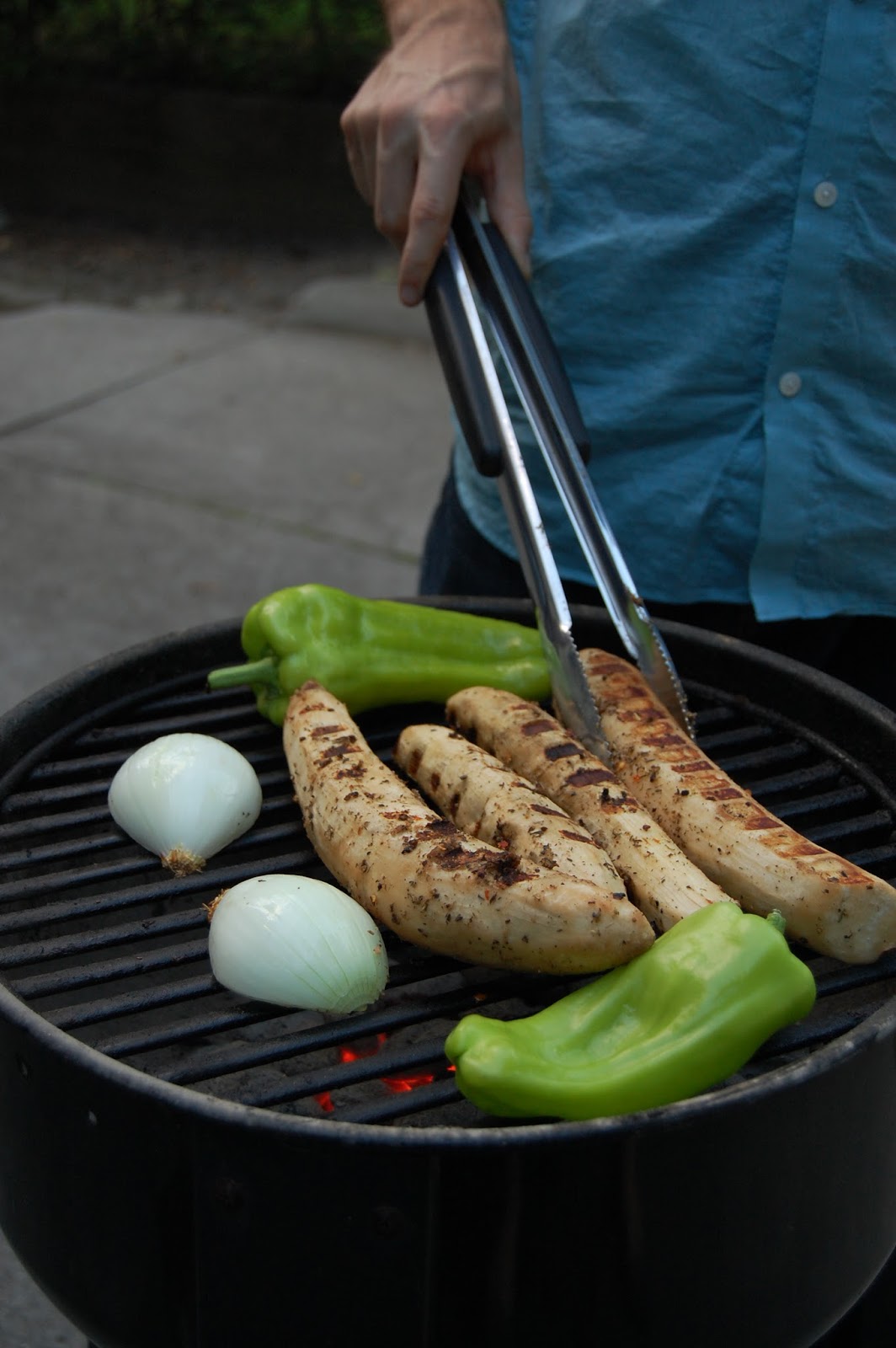 So, in the spirit of a summer that I'm not quite ready to lose, I give you some very trendy eggplant sandwiches.  I can hear the eyes rolling from here, but hear me out: these might have been the best thing that I've eaten all summer, and partly because they were such an unexpected success.  My entire apartment—myself included—looked askance at these before digging in.  But Chinese eggplants are just the right size to fit into a hoagie roll, they bathe in marinade like royalty, and they love the smokiness of the grill.  And they make me really look forward to the year of the vegetable.

You can marinate these eggplants for up to 24 hours, and throw them on the grill when you're ready.  Don't skip the step of grilling the rolls; the toasty crunch really adds to the sandwich.

For the sausages:
4 medium Chinese eggplants, tipped and peeled
2 un-spicy peppers (like Cubanelle or Bell)
1 large onion, halved lengthwise through the root end
4 sub or hoagie rolls, buttered if desired

1.  Combine all ingredients for the marinade in a large sealable plastic bag.  Add the peeled eggplants, seal the bag, and shake to distribute the marinade evenly.  Let sit for at least one hour in the refrigerator.

2.  Meanwhile, heat your grill to medium (for charcoal grilling, place the coals evenly to ensure direct heat).  Prepare the peppers: chop off both ends, then make one slit all the way down the cylinder to create one flat sheet.  Cut away any seeds and pith.

4.  Remove the eggplants from the bag and set them directly on the grill.  (Reserve the remaining marinade.)  Cook, covered, for about 3 minutes on each side, for a total of about 12 minutes.  The eggplants are done when they are completely soft and heated through.  Remove them from the heat.

5.  Add the rolls, cut side down, to the grill and toast them for 20 to 30 seconds.  Place each roll on a plate and stuff it with an eggplant "sausage."

6.  Slice the peppers and onion into strips, place them in a bowl, and add the leftover marinade and salt and pepper to taste.  Stir to combine, divide the mixture evenly and spoon over each of the "sausages," and serve.
Posted by Cristin at 4:53 PM