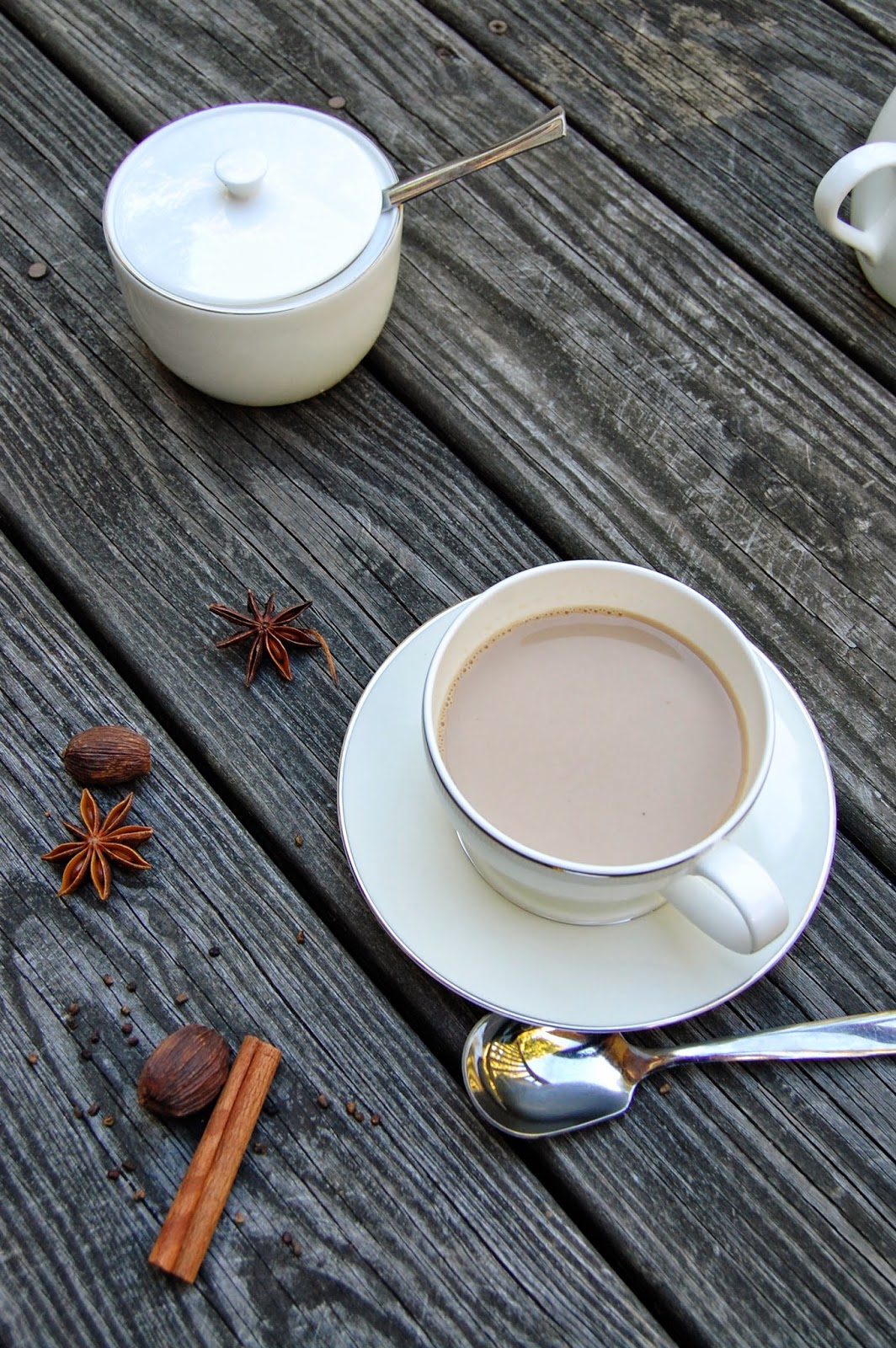 As one of six people remaining in this country who have not seen a single episode of Breaking Bad, I was completely oblivious to the fact that I have been sitting on fame and fortune this whole time.  Literally sitting.  Apparently, Walter White owns the same couch and chair set that I have in my living room.

Up until I was alerted to this fact, my closest brush with fame was at four years old, when I took first place in a coloring contest.  My "cow in shades of green and purple" was like something straight out of Picasso's sketchbook.  (The prize?  Coupons for ice cream, which to a four-year-old is seriously the best prize ever.)  Anyway, sitting on these couches makes me feel famous by osmosis, like if I saw Julia Roberts getting into a taxi or something: it's nothing to actually brag about, but I still totally would because it makes me feel important.

My apartment mates and I had a discussion about selling our famous furniture as collector's items, until Heidi pointed out that we can't list "Breaking Bad Furniture" on Craigslist because who would click on an ad for some furniture that is bad and breaking?  Fair point, well made.  Also: then we would have to sit on the floor, and the dust bunnies around here can be rabid. 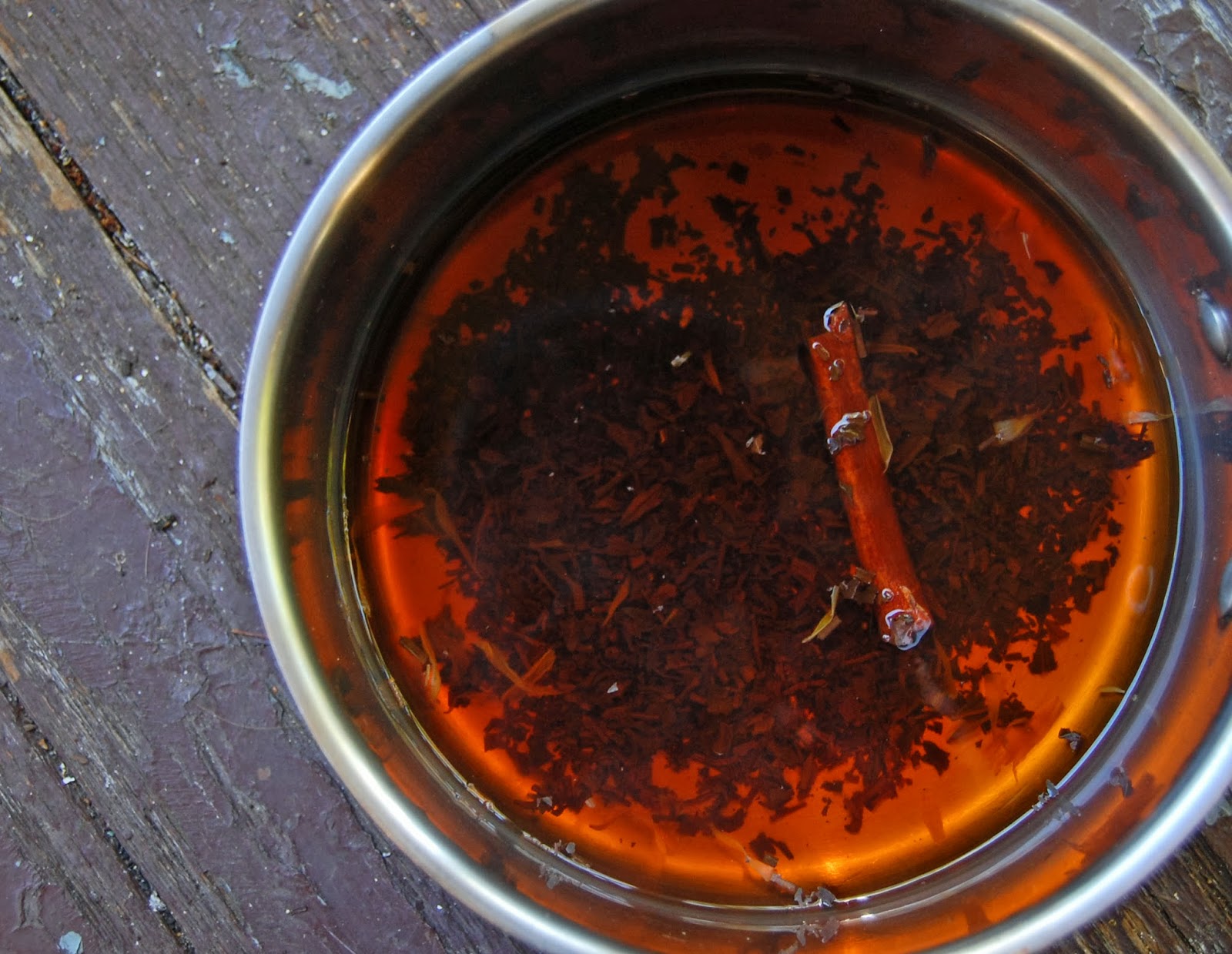 Ok, I know, I know, you're here for the tea, not for my bad and broken couch.  This tea is loosely related (get it? loose tea?) to chai, which I've been seeing everywhere lately, but the idea actually springs from a few months ago, when I came across an Indian recipe for a milk pudding laced with cardamom and couldn't get it out of my head.  It's sweetened with honey (cut down the amount if you want) and gently spiced, made rich with milk, and just right for a crisp fall morning.

This luscious tea is equally fine chilled as it is piping hot.  A tablespoon of honey makes quite a sweet tea, so add less if you feel so inclined.

1. Bring the water, honey, cinnamon, and cardamom to a boil in a medium saucepan.  Let boil 3 minutes, then add tea, and boil 1 additional minute.

2.  Reduce the heat to medium, and add milk.  Let the milk come to a simmer, stirring occasionally.  Simmer 1 minute, but take care to not let the mixture boil.

3.  Remove from the heat and pour through a fine-mesh strainer.  Serve hot, or refrigerate until cool.