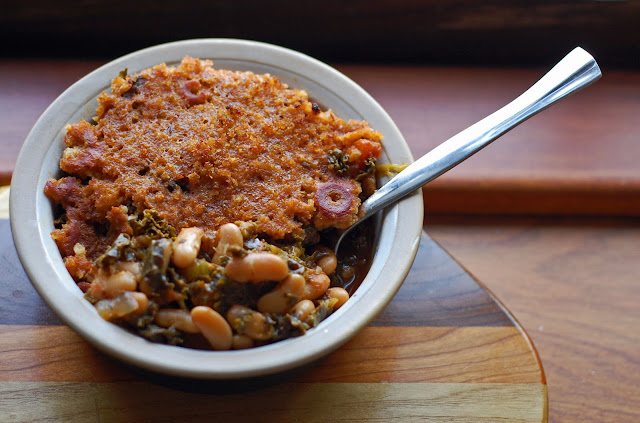 There's a big wide world of greens out there. Kale, swiss chard, beet greens, mustard greens, chicory, collards, and on and on ad infinitum. I lived in blissful ignorance about this world until last summer. Last summer was, for us, the summer of greens.

It began when our first CSA box arrived chock full of kale. Waste not, want not, right? I had to get creative. Kale chips, kale in curries, kale in soups, et cetera.

You know that saying about how if you eat something seven times you can learn to like it? Well, it worked after three or so times for me. Merrick needed a bit more convincing, but it worked on him (!) too. And now, I'm looking for winter recipes for greens, which during these February days are just about the only thing growing. Around these parts, anyway. 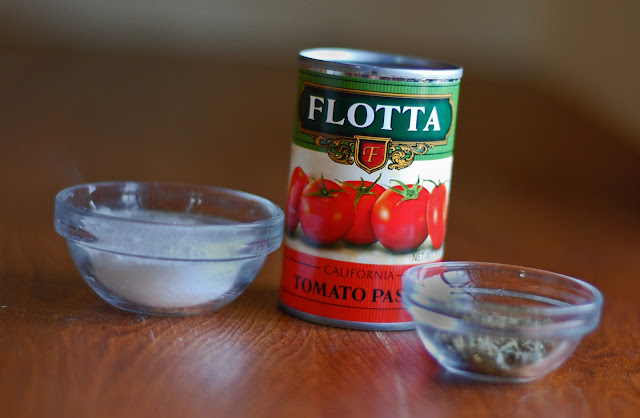 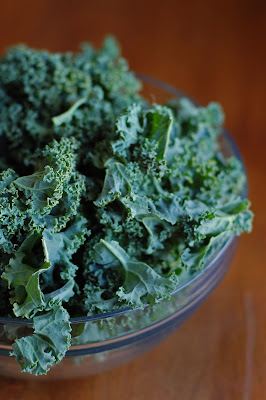 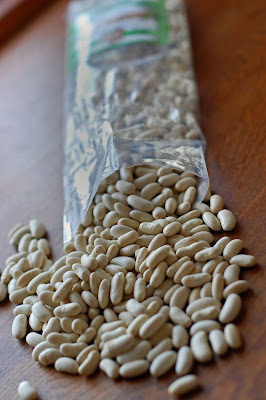 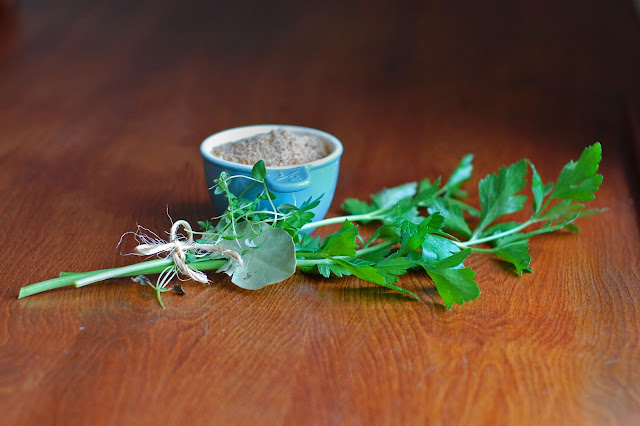 The slow-cooked kale in this recipe almost melts in your mouth. Which is a strange and almost unnerving thing to say about kale, but trust me— it works. It works really, really well. This entire pot of kale and white beans in sauce is easy to prepare; do it early one afternoon and it will sit in your oven for hours, warming your kitchen and filling your space with tomatoey smells. 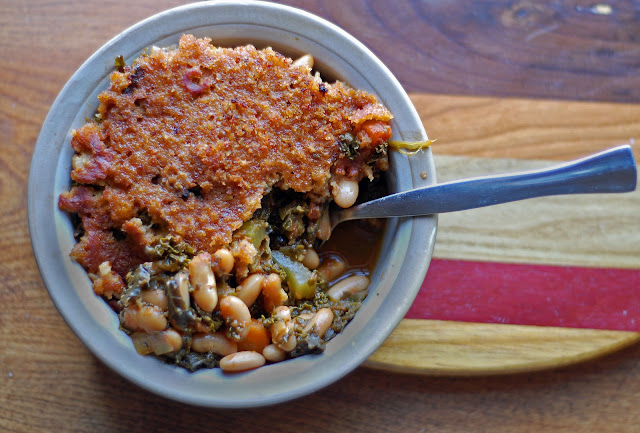 Find Martha Rose Shulman's recipe for Slow-Baked Beans with Kale here.
A couple of notes about this recipe:

1) Martha suggests blanching the kale before adding it to the casserole. I didn't bother— didn't feel like dirtying another pot for this step— and it turned out fine. But do wash the kale well.

2) And, after you add the breadcrumb topping, don't forget to leave the lid off. Put it back on, like I accidentally did, and the crumbs get moist and, well, weird (although it doesn't lose anything in the flavor department).
Posted by Cristin at 7:27 PM