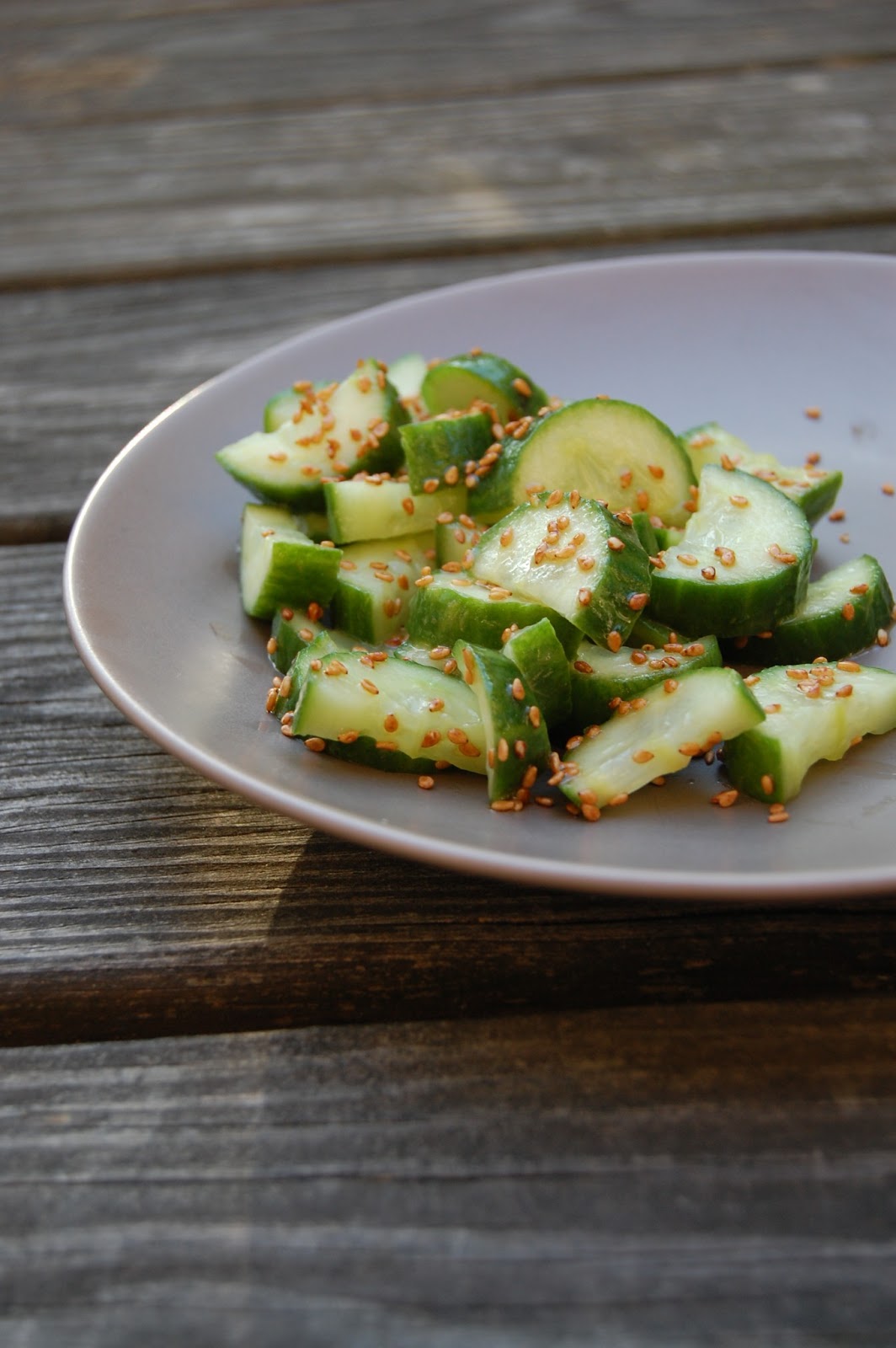 I know it's summer because multiple TSA agents asked to pat down my huge, frizzy hair.  Oof da.  Ninety-percent humidity is not my friend.  In search of a reprieve from the heat wave that's been clutching this part of the country, we made the short trip out to Walden Pond yesterday, and the water was perfect: cool enough to be refreshing, but without that bone-chilling cold that's a signature of our northern Atlantic ocean beaches.


My first trip out to Walden Pond, a couple of years ago, was breathtaking.  The birches and maples, just at the tail end of changing into their gold and scarlet clothes, were spaced far enough apart that you could see the sun glittering off the water behind them.  I wrote some pretentious drivel in my journal about how we were walking the same hallowed ground that Thoreau once walked, or some such.  On the drive home, we discovered that it hadn't been the "real" Walden Pond after all—Thoreau's stomping grounds were west of Boston, not north.  (Though in all fairness, why are there two Walden Ponds within, like, twenty miles of each other?  I blame New England.)  I had been scammed; hoodwinked by the dreamy, literary context.  Why should one pond be more beautiful than another, just because somebody once wrote something about it?

Anyway, the "real" Walden Pond is just as lovely.  We packed a lunch featuring Cutty's sandwiches (I had forgotten how much I love their sandwiches—I made a declaration of love to each of them as they were unwrapped at the picnic table).  I made this sesame cucumber salad, too, because in the middle of this heat wave, cucumbers are my second-favorite cooling-off food (mint mojitos come in first) and the only things I want to eat right now are cooling-off foods.  If anybody's in the mood for a mint mojito, come on over to our place.  Cucumbers will be provided. 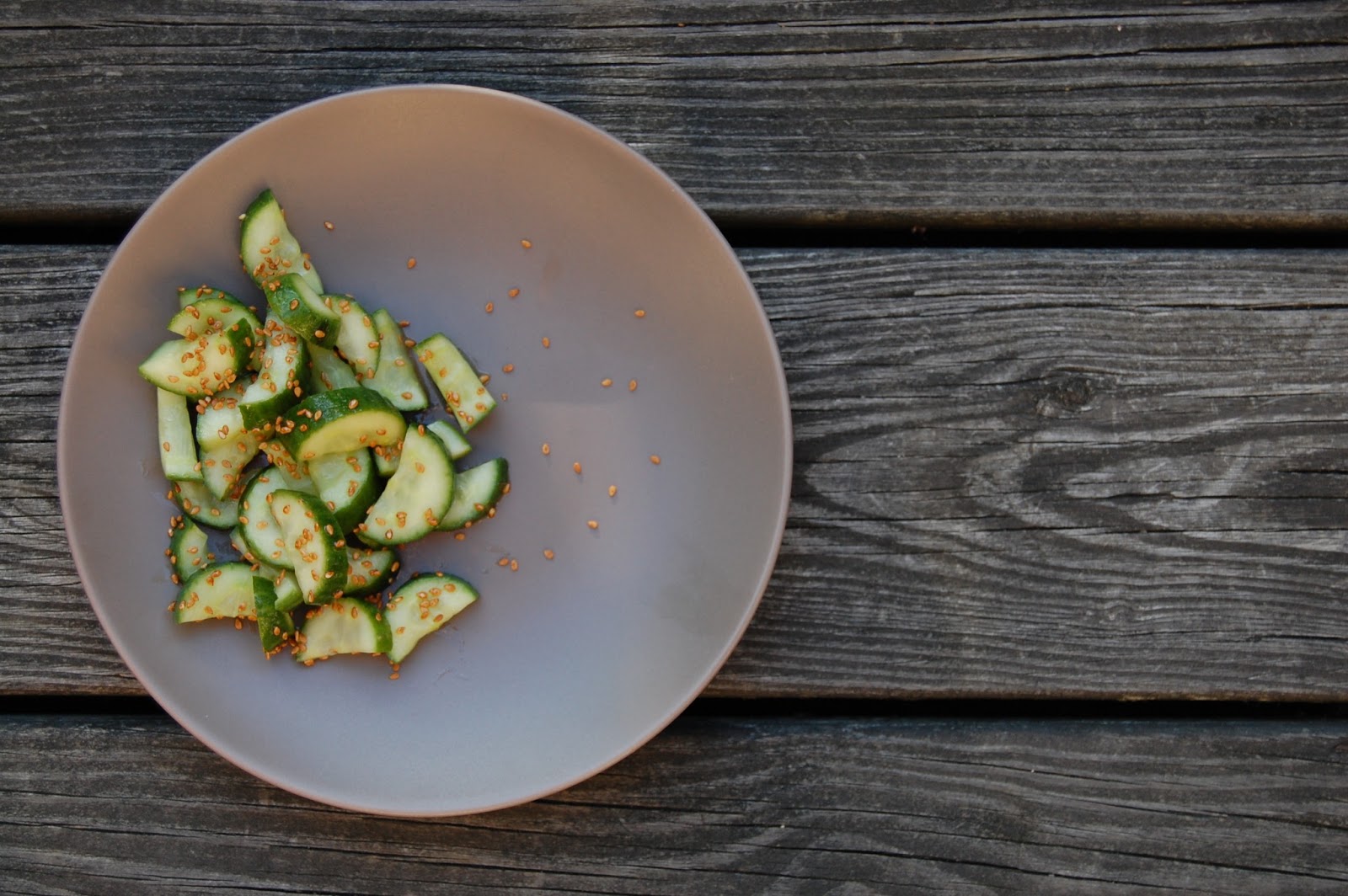 A delicious, easy salad for hot weather.  You could also dress this up with sliced scallions or red pepper flakes, but I was too hot to do anything so fancy.  Leftovers don't work especially well (the cukes soften and lose the snappy crunch that make this so refreshing), so gobble it all up at first go, or shrink the amounts as needed.

1. In the bottom of a large bowl, whisk together the vinegar, salt, and sugar; then whisk in the oil.  Add the cucumbers and toss well to combine.  Let chill in the refrigerator for at least 30 minutes to let the flavors meld.

2.  Heat a small, dry skillet over medium heat, then add the sesame seeds and cook, stirring, until golden and fragrant, 1 to 2 minutes.  Don't let them burn!  Remove from the heat, toss the sesame seeds with the cucumbers, and serve immediately.
Posted by Cristin at 10:45 AM