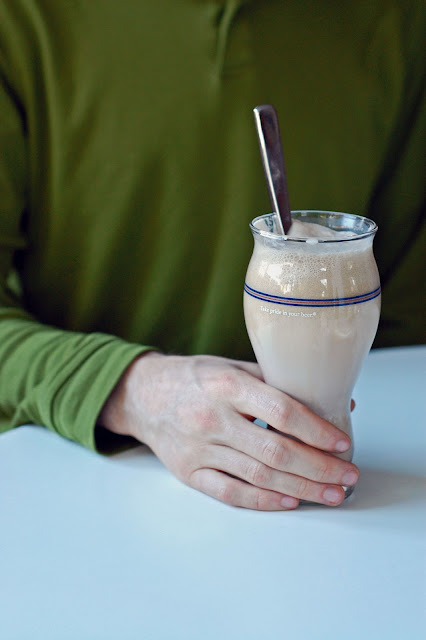 I’ve never been a trendsetter. Never. I got to the ugg party two years too late. I had an off-brand tamagotchi (remember those things?). I had no idea what jeggings were until, like, yesterday. I still own clothes I bought in high school. 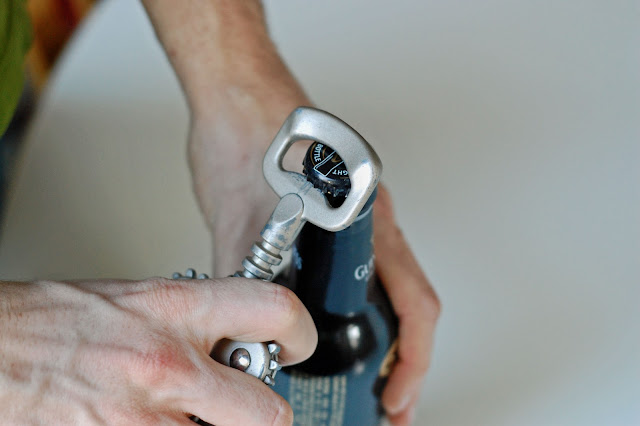 But, ladies and gentlemen, I am ahead of the curve on this one. When I saw this Leite’s Culinaria page on Guinness and Ice Cream this morning, I had a magical flashback of the Wayne’s World variety. 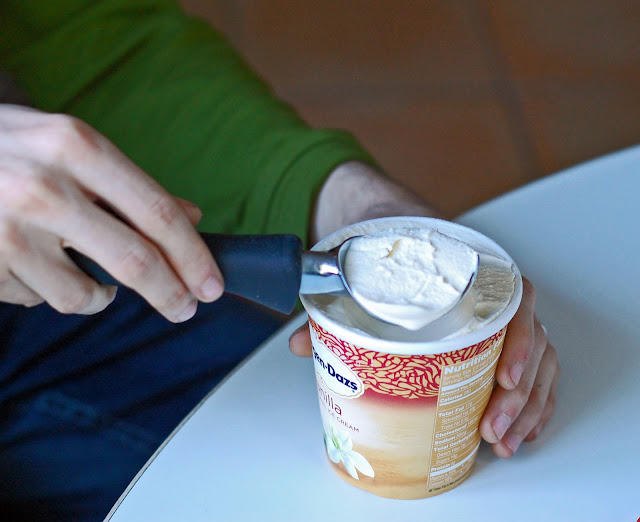 Back in college, I went to a birthday party where the birthday boy provided an obscene amount of Guinness Stout. I’ve never been a huge beer drinker—just add “beer drinker” up there next to “trendsetter”—and I just had a hard time getting over the bitterness of the stout.

Lucky for me, the birthday boy also provided an obscenely large ice cream birthday cake, and I in my enlightened culinary wisdom combined the two (after scraping the crunchy chocolate bits off of the cake, of course). It worked fine until some bits of blue frosting melted off into the Guinness, and the whole thing started to look like something else entirely. I would provide a picture, but trust me—no one wants to see that. 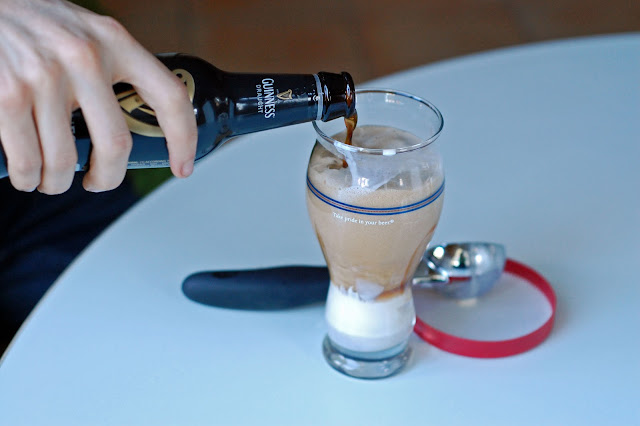 The author of the Leite's Culinaria recipe gets pretty scientific about methodology when constructing this beverage. My method? Dump, pour, and stir. Watch out for foam. Don't let it sit too long before you finish it. That’s pretty much it. It's a blend of rich and hoppy that'll knock your Irish socks off.

(And as a side note, I think ice cream could also work well with a coffee porter, such as my favorite…)
Happy St. Paddy’s Day. 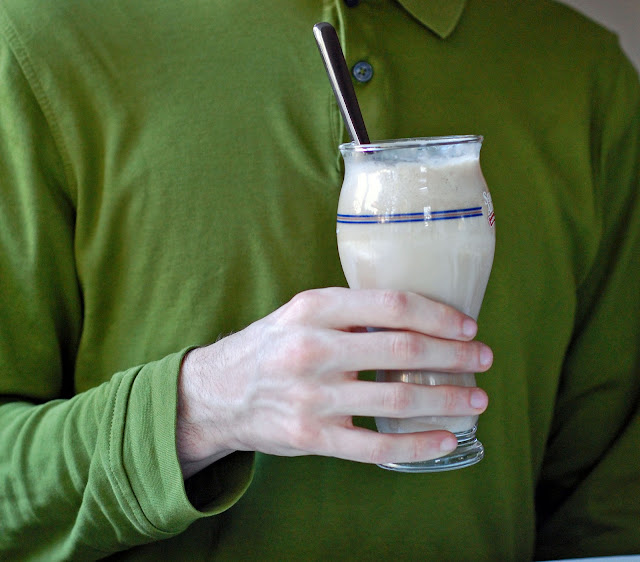